The men’s representavite team has their own website: Tampereen Ilves 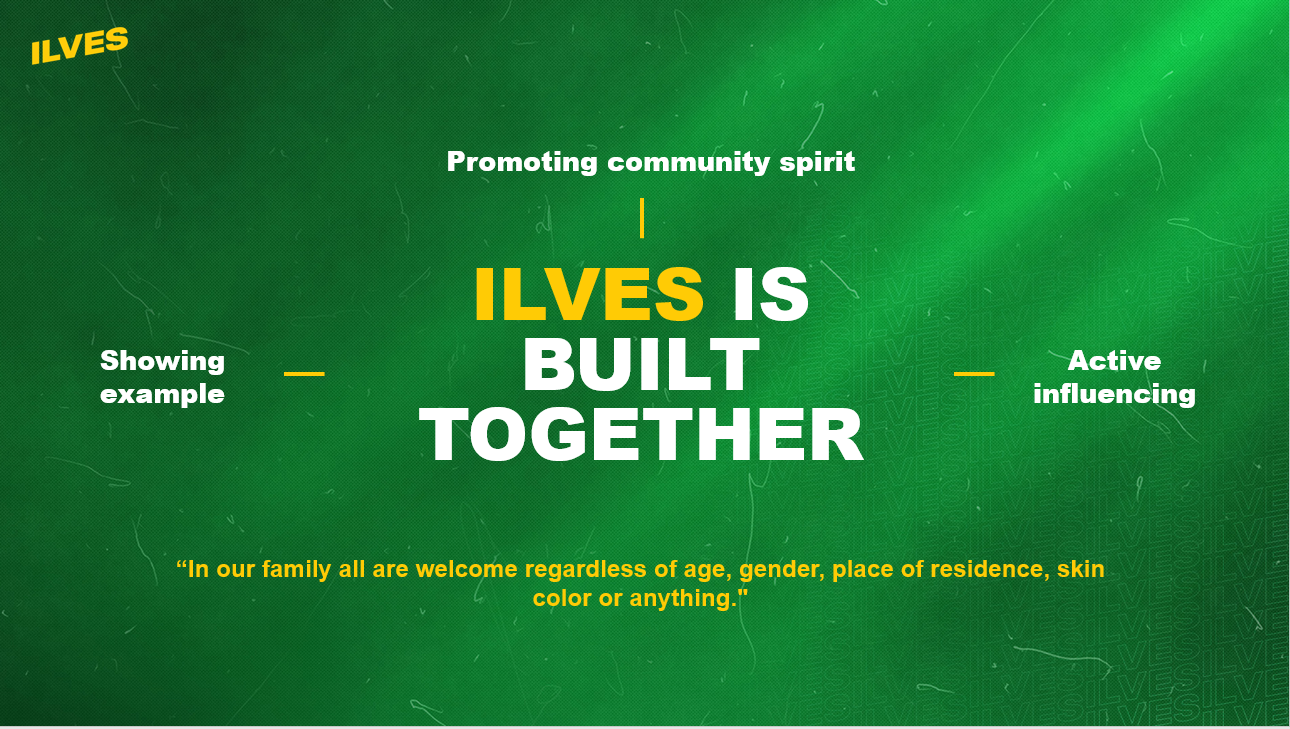 Ilves is known as a team established by young people, so it is not surprising that their junior coaching has always been of high quality. Before ice hockey became a commercialized professional sport in Finland, juniors were the foundation of Ilves’ success in the men’s league. Enjoying the game is still one of the corner stones in the identity of Ilves.

In the 1930s, when Ilves was founded, sport was not only for fun, but for education as well. Sports, the same as many other elements of society, helped mould the ideal citizen. Decency, communality, respecting authorities, hard work and obedience were taught also when practicing ice hockey. Since then, junior coaching has adopted a more goal-oriented and practical methods. In the 1950s the season for ice hockey started in October, right after the soccer season’s conclusion. B-juniors gathered twice a week and training was versatile, including gymnastics and different ball sports, like field hockey. Practicing on the ice was usually possible from November onwards until the weather became too warm in the spring. In Ilves, youngsters got to train with the men’s team too, which was not common at the time.

The coaching club of Ilves, established in 1960, was responsible for junior coaching. In the 1962–63 season Ilves had over 20 junior teams with 35 coaches. On that season the Kanada-sarja (”Canada series”) began. Teams were compiled from different districts and named after NHL teams, which gave the series a dash of playfulness, internationality and general attention. At best, Kanada-sarja games could have around 4 000 spectators. Periods were shorter than in adult league games, every player received around the same time on the ice and slap shots were forbidden in order to encourage the strengthening of players’ wrist shots.

In 1966, there were already almost 30 teams and Ilves decided to establish the first F-juniors team. In their first Long-term Strategy Ilves aimed at training junior hockey players around the year. At the time, even men’s league teams did not practice year-round. Ice hockey was getting more popular and that showed in the number of junior players. Seven years later 98 coaches were training 34 junior teams.

Ice hockey teams, especially the junior ones, have always had a strong sense of community. Excitement towards the game among parents, relatives or friends has often been a motivating factor for children to join a team. The profits from the men’s league team were used to fund junior teams as top-quality work with junior players was seen as the guarantee for upholding the success of Ilves. As the game started to get more professional, the demands for junior teams became tougher. It takes dedication, and for many junior players going to school and playing hockey took all the time they had. From the 1970s onwards more and more of the financial responsibility shifted to the parents. An association was formed in 1975 to help junior teams in raising funds and supporting the hobby.

In the 1980s junior coaching became increasingly systematic. Junior players received individual training programs starting from 11 years old. This level of seriousness in junior coaching raised up the question about the meaning of youth sports. As a compromise, junior teams decided to emphasize doing your best. In Ilves, junior hockey being playful and fun is as important as the opportunity to compete and develop as a player.

Finnish ice hockey became a fully professional sport in the 1990s. The chance to play in the NHL was now a realistic dream. Seeing new Finnish superstars on the international premiere stage encouraged many kids to join junior hockey teams. When assembling men’s league teams, trading players became more important than utilizing players from your own junior teams. Starting from the year 2000, The Ilves Association continued to manage junior teams, but the men’s league team was ran by the newly established Ilves-Hockey Corporation. The amounts of junior players in Ilves have decreased as the hobby has gotten more expensive and as the age groups have become smaller. Ilves has had a new strategy for junior work since 2015. The main aim is to ease young players into starting the hobby. There are now more junior players in Ilves. In total 824 enthusiastic junior players wore the prestigious Ilves jersey in the season 2019–20. 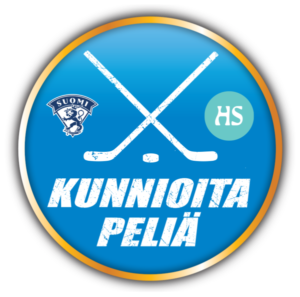 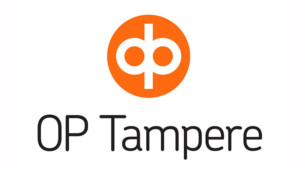 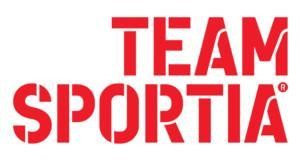 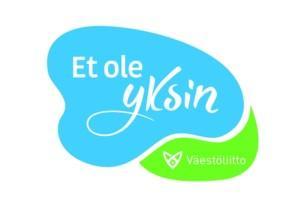 This website uses cookies to improve your experience while you navigate through the website. Out of these, the cookies that are categorized as necessary are stored on your browser as they are essential for the working of basic functionalities of the website. We also use third-party cookies that help us analyze and understand how you use this website. These cookies will be stored in your browser only with your consent. You also have the option to opt-out of these cookies. But opting out of some of these cookies may affect your browsing experience.
Somejakoon liittyvät
Functional cookies help to perform certain functionalities like sharing the content of the website on social media platforms, collect feedbacks, and other third-party features.
Nopeus- ym. tekniseen optimointiin liittyvät
Performance cookies are used to understand and analyze the key performance indexes of the website which helps in delivering a better user experience for the visitors.
Kävijäseuranta
Analytical cookies are used to understand how visitors interact with the website. These cookies help provide information on metrics the number of visitors, bounce rate, traffic source, etc.
Mainokset
Advertisement cookies are used to provide visitors with relevant ads and marketing campaigns. These cookies track visitors across websites and collect information to provide customized ads.
Muut
Other uncategorized cookies are those that are being analyzed and have not been classified into a category as yet.
Pohjan toiminnan välttämättömät oletusevästeet
Necessary cookies are absolutely essential for the website to function properly. These cookies ensure basic functionalities and security features of the website, anonymously.
SAVE & ACCEPT